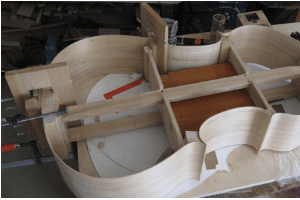 Twenty two years ago my daughter said she wished she could play the bass. At the time I was a cabinetmaker and I figured I could save some money by fixing up an old bass. A friend, fiddler George Wilson, gave me an old bass that was in his woodshed. Another friend, violinmaker Geoffrey Ovington, offered his guidance. The bass was made in Germany in 1933. Its neck was broken and the top was gone. I repaired the ribs and back and made a new top from some quarter-sawn white pine. Geoffrey’s tutelage carried me as far as setting the neck, for which I would need the advice of a bass expert. As it happened, John Feeney was in town to play the Dvorak Quintet. Geoffrey introduced me to him we talked about my project. John urged me to call Lou DiLeone, the master bass restorer who worked on his own bass. So I did.

Lou invited me to bring the pieces of my bass to his workshop in Orange, Connecticut. He said I needed to do a neck graft and showed me how he did it. I went home, made the graft, set the neck, and a some weeks later I visited Lou again for advice on the next step. Let’s just say that I passed the graft test because he said, “You should be doing this professionally, and I will teach you.” That was the beginning of my ongoing apprenticeship with Lou. 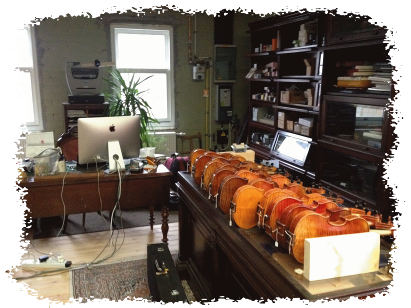 Belgium
We are always available during shopping hours , barring force majeure. We reserve much-needed time outside of shop hours for repairs and construction. Closing days are noted in advance in the on
More Details 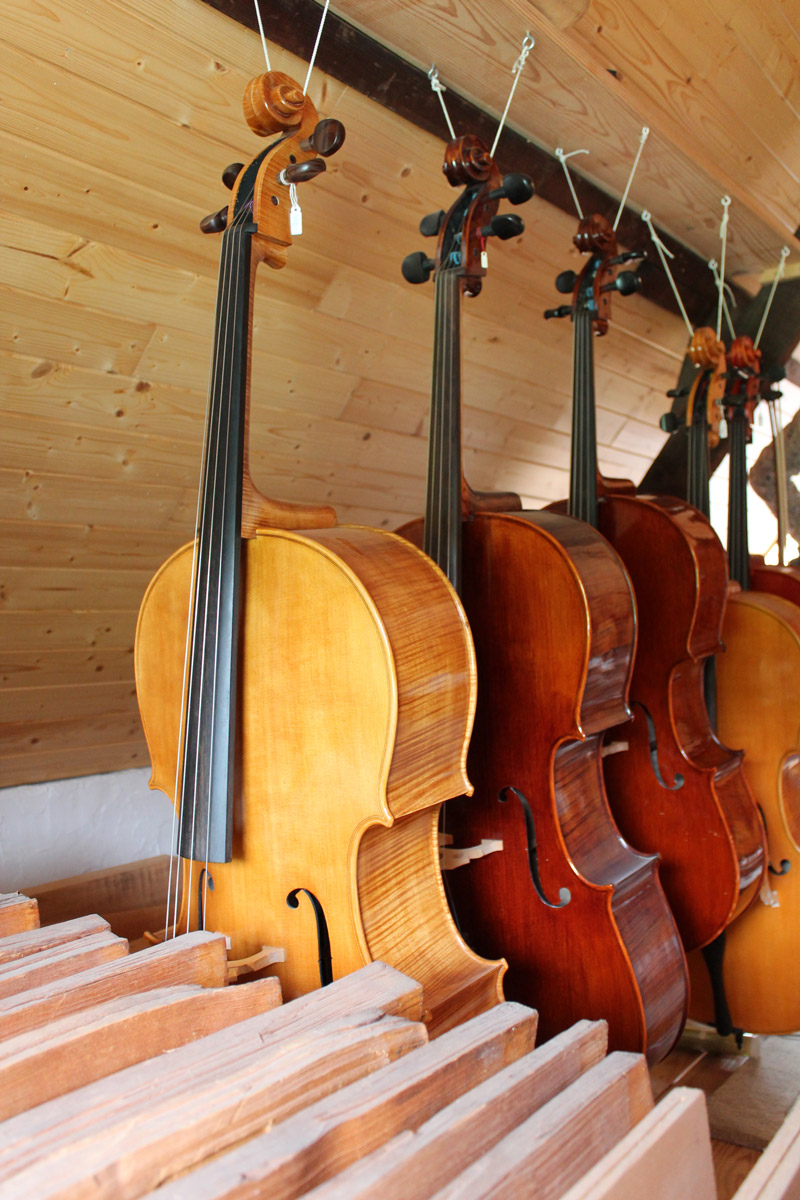 Belgium
Joris Wouters, LA CORDA La Corda is the studio of Joris Wouters, specialized in the construction and restoration of string instruments. Knowledge, intuition, openness of mind, patience and precision a
More Details 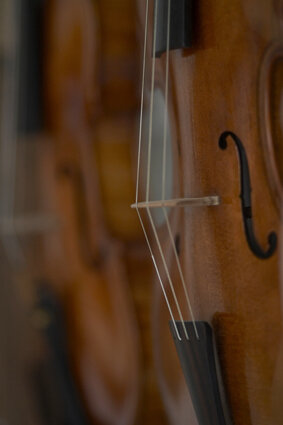 Belgium
Luthier Katrien Vandermeersch As a luthier, I use my 30 years of craftmanship in favor of the musician.  Therefore, I first listen, watch, and learn from the artist. From there I create an instrument
More Details 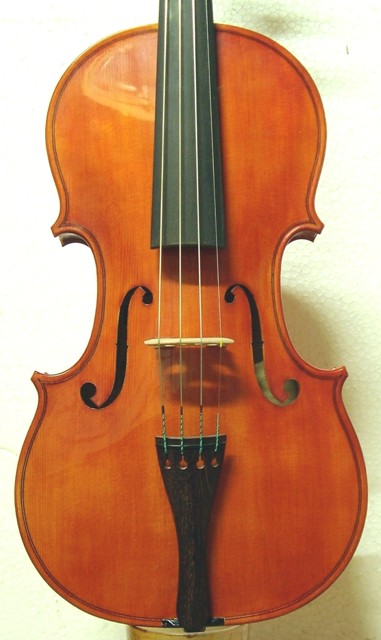 Argentina
In truth, the musical instrument, in the hands of the person who plays it, ceases to be a material element and alien to the individual’s organism, to form an inseparable part of his intimate per
More Details 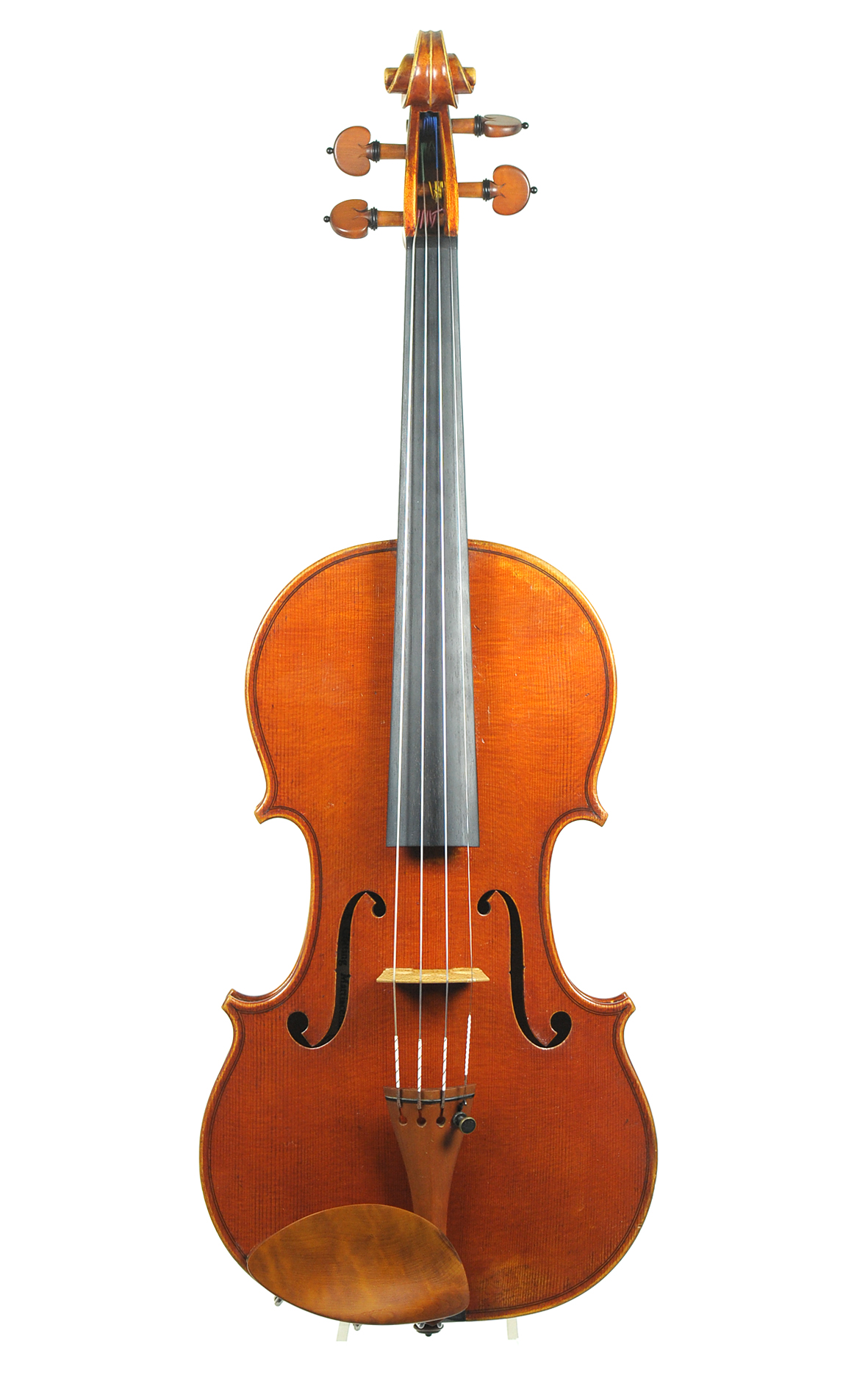 Germany
Great violin makers and master violin makers have been brought forth by history of violin making, all of whom established traditions and set standards which are still valid in our time. Examining the
More Details 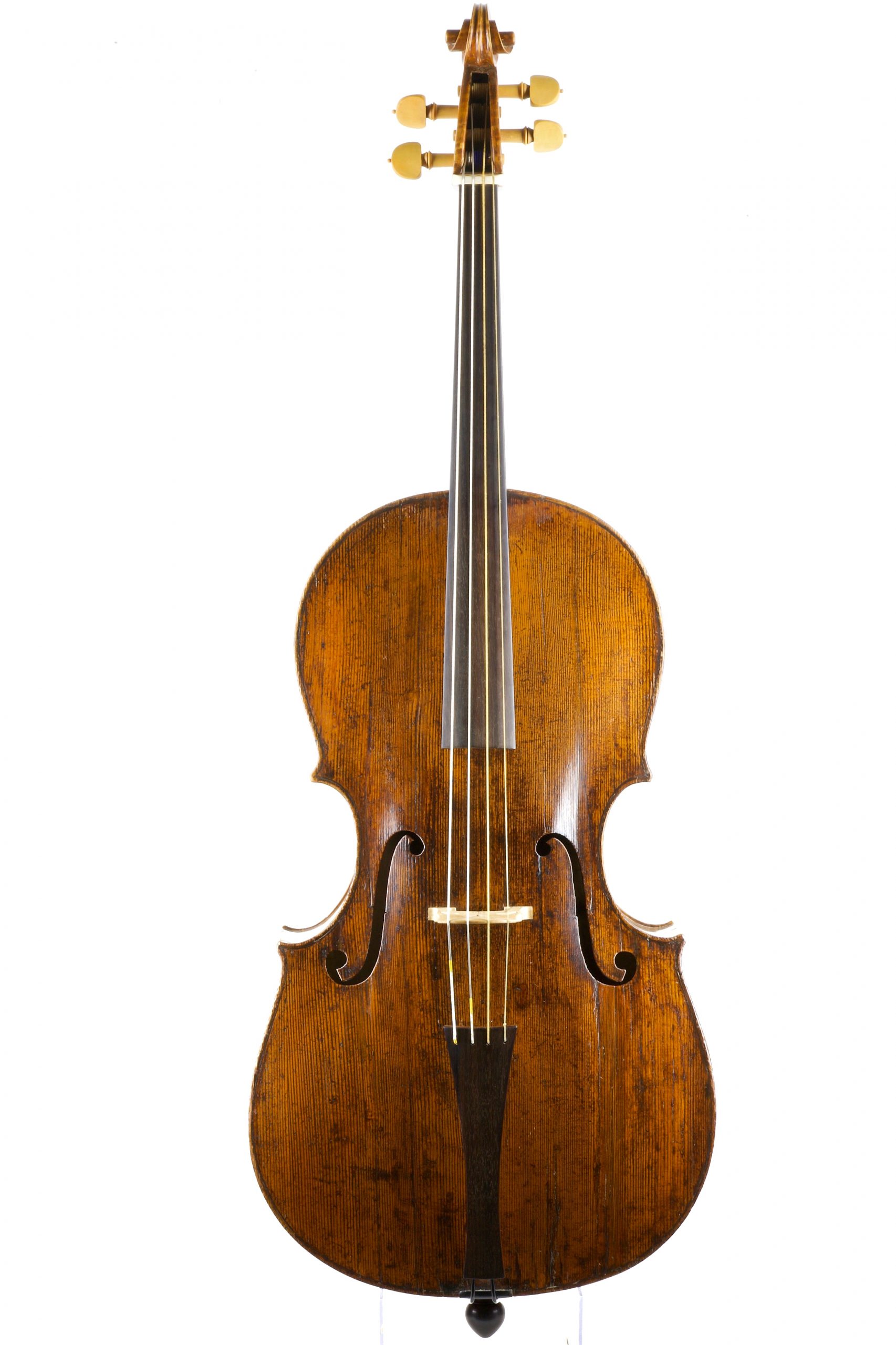 Germany
Our restoration practices are of the highest quality, precision and craftsmanship. We are able to restore instruments down to the smallest detail in the precise style of every violin maker. Our offer
More Details 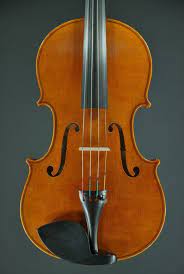 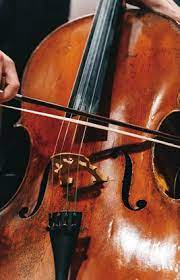 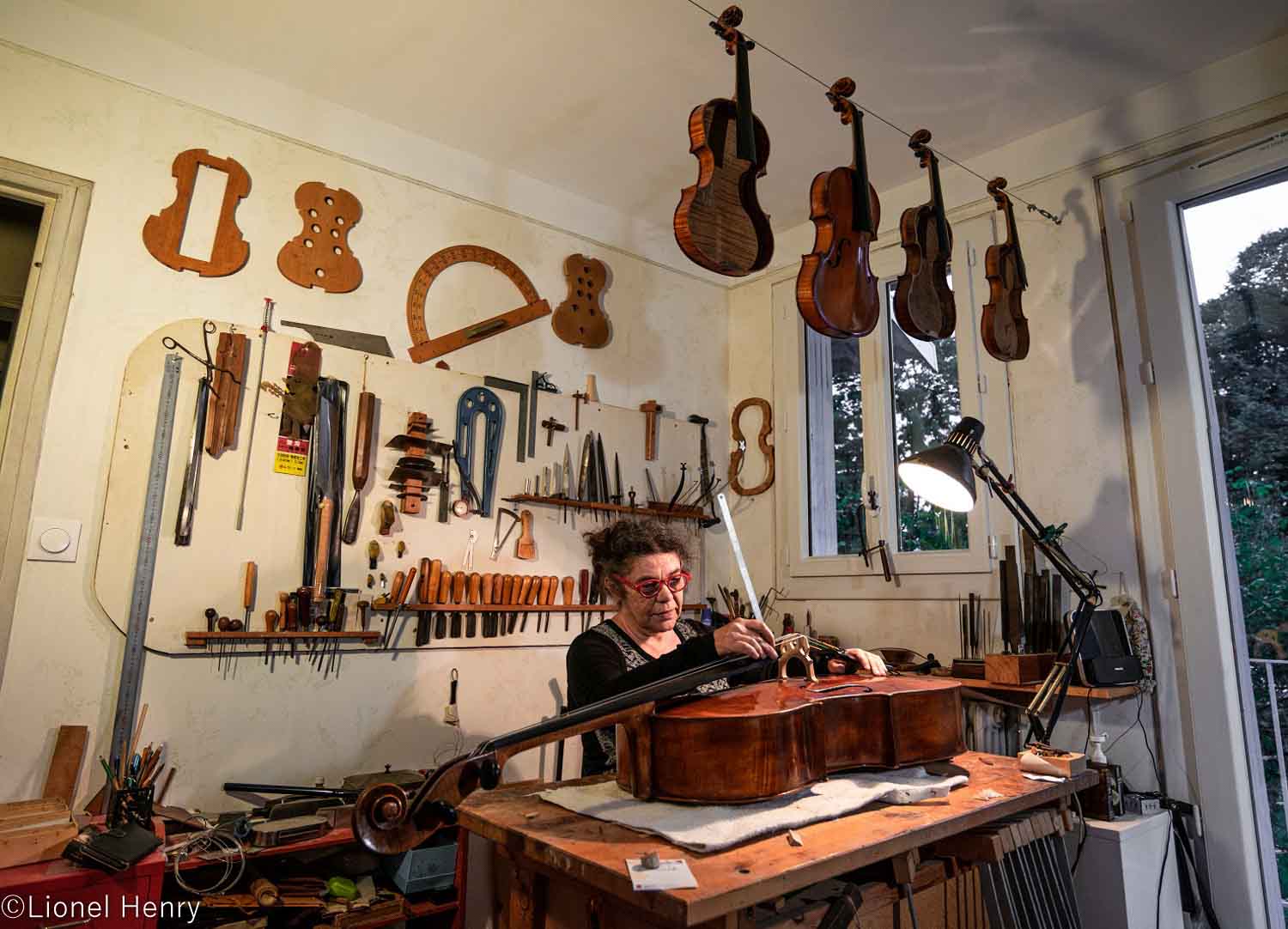 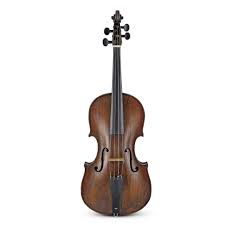