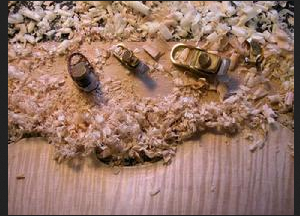 William Robert Scott founded Scott Violins in 1985 and joined Scott Studios, Inc. in 2005, founded by his wife, Susan Scott. His interest in violin-making began in 1970 when he met Martin Bielke, a well-known bow-maker and repairman in the â€˜60s and â€˜70s. Bill Scott completed his first violin through book knowledge (You Can Make a Stradivarius by Joseph Reid) and worked for Dahl Violin Shop in Minneapolis from 1977â€“1983. Attending his first VSA (Violin Society of America) Competition in 1980 at Hofstra University, New York he met Mr. Hans Weisshaar and in 1984 began working at the shop of Hans Weisshaar, Inc. in Los Angeles. Bill quickly gained access to great instruments of the classic masters and this apprenticeship helped him develop an eye for the important nuances of quality seen in these works. Repairing and studying these fine instruments for the next couple years opened a new world of great beauty and craft which he has tried to capture since. 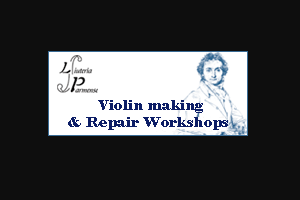 Schools Italy
Renato Scrollavezza and the Parma School of Violin-Making present “Liuteria Parmense”, a cultural organisation which currently numbers over twenty luthiers and which is open to everyone sh
More Details 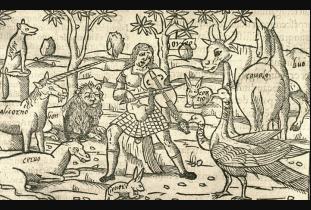 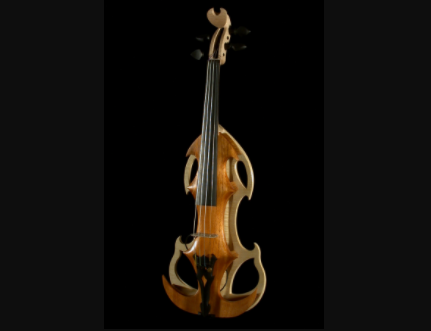 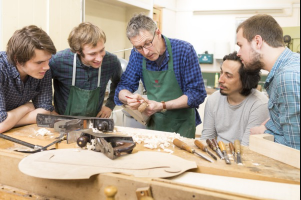 Schools UK
West Dean College in West Sussex is internationally recognised for conservation and creative arts. It has one of the greatest restored gardens open to the public. A unique place to study, visit or sta
More Details

Schools UK
Just a few minutes’ walk from the town centre, Newark College offers a wide range of courses. Benefit from the community-feel of our campus which meets the individual needs of our students in a trad
More Details 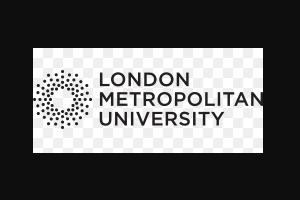 Schools UK
We provide a number of services to support our students, staff, local communities and businesses. All of these groups can gain access to our sport and fitness facilities and our libraries – follow t
More Details 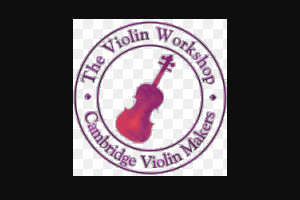 Schools UK
The Violin Workshop, based in Cambridge UK and run by The Cambridge Violin Makers, offers one week summer courses in violin making and bow making. We have students of all ages and professions coming f
More Details

Schools Germany
The establishment of clearly defined guidelines is essential for the success of any reputable educational institution. In our institution, it is based on a wealth of experience from over 150 years of
More Details 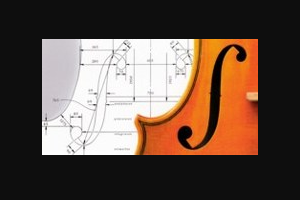 Schools Germany
The course of study “Making of Musical Instruments” consists of three departments, with each one being a full program in itself. The departments are: the making of bowed string instruments
More Details 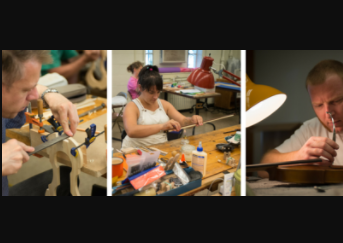 Schools USA
Professional Development & Training is an office within the University of New Hampshire whose mission is to serve individuals, businesses, schools, and organizations in New Hampshire and surroundi
More Details 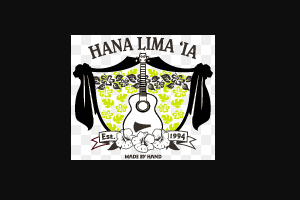 Schools USA
We are a school for the teaching of Ukulele making to those who have both the interest and desire to build handmade ‘ukuleles. While learning how to build a ukulele, Hana Lima’s purpose is
More Details 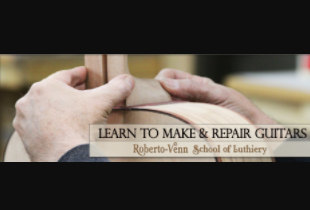 Schools USA
The Roberto-Venn School of Luthiery was founded in 1975, and is the longest running guitar making school in North America. Students have traveled from every continent except Antarctica to attend. Over
More Details
Leave Comment
Close